4 famous and historical figures who were ostomates - GoldCare

4 famous and historical figures who were ostomates

Many would be surprised to find out that the stoma dates as far back as 1710, named as such by Dr A. de Littre who developed what we now know as a Colostomy. Ileostomies, however, are a much newer medical breakthrough, first reported in 1940. Of course, the technologies and sciences behind the procedure have come on in leaps and bounds since those days.

Throughout history, there has been a many notable Ostomates, some much more recent than others. We thought some of our followers might find comfort knowing that not only are they not alone (1 in 500 people have one in the UK alone), but also that there’s a rich history of Ostomates that preceded them. Including: 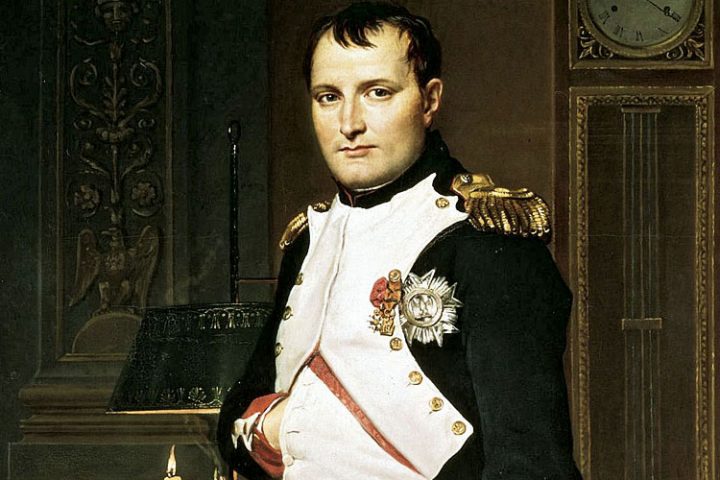 The notable French military leader who rose to prominence during the French Revolution is rumoured to have had a stoma. In fact, in many depictions of him, he can be seen to be holding his right hand over his abdomen, believed to be a way of concealing his goat bladder ostomy bag! 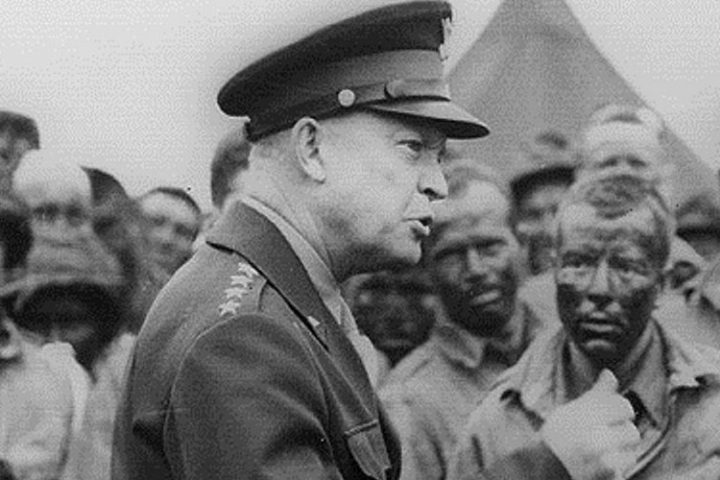 The 5-star general and 34th President of the United States of America was diagnosed with Crohn’s disease mid-way through his 8-year presidency. He received an ileotransverse colostomy in June 1956, 5 days later he returned to work… as President. We hope he was put on light duties, and certainly wouldn’t recommend returning to work so quickly! 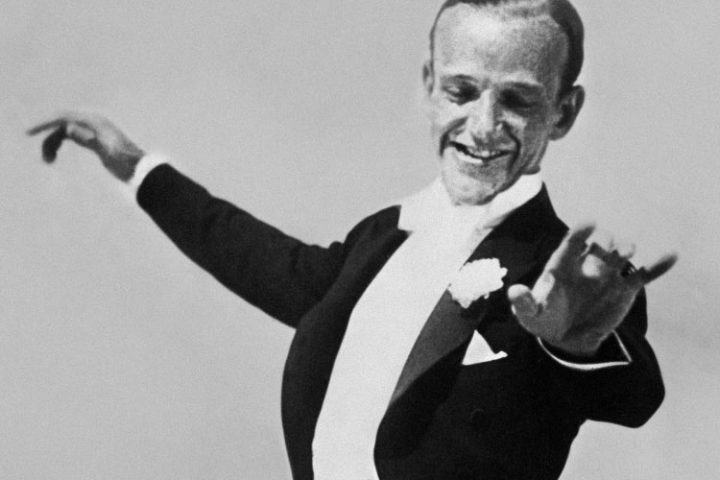 There’s no business like stoma business! That’s right, the famous dancer and actor is a well-known ostomate, although little is known of the type. Either way, an inspiration that shows having a stoma need not stand in the way of doing the thing you love, no matter how energetic it might be!

In more recent history, it has been long rumoured that The Queen Mother had a colostomy as a result of being diagnosed with colon cancer in 1967. However, there is a great deal of mystery surrounding the subject as the Royals saw fit to keep it quiet and as such it’s been long debated. Whether true or not, we would hope that in the modern day it would be much less of a taboo and the position would be used to spread awareness of the condition.

These are just four people throughout history, there may well be many others! As a sign of the time, stomas were much less discussed, especially in mainstream media. This hopefully shows how far we’ve come, but also highlights how far we still have to go to reduce the stigma that surrounds this life-saving procedure.

Our home delivery service is free of charge, simple to use, efficient, discreet and completely stress free, so that you can relax knowing everything is taken care of.

We deliver any product from all manufacturers including: